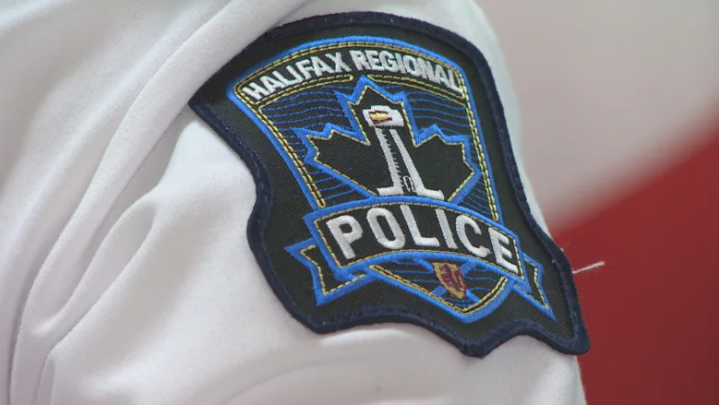 Posted at 15:41h in Monk Testimonials by Monk
1 Like

Robert Allen Monk, is not and never has been associated with MONK Renovations.

It is unfortunate that he shares a family name, however he is a criminal fraudster, and I am very pleased that he has been caught and charged with fraud.

As a professional engineer and having worked in the construction industry for over 30 years, this type of crime is absolutely disgusting. This crime is harmful to our industry and the majority of contractors who are honest, hardworking people, doing great work and serving great clients.

To protect yourself against fraud, please ensure you get the following:

It also helps to work with the following:

All these things contribute to credibility and reduce the risk of fraud.

Robert Allan Monk, 50, agreed to home improvement jobs for a number of people between May 2020 and May 2021, police said Monday in a news release. They said Monk asked for money upfront, usually via e-transfer.

Police alleged Monk would not perform the work clients paid for and would stop communicating with them.

None of the allegations has been tested in court.

Using the name of a legitimate business

Dan Monk owns Monk Renovations in Halifax — and he wants to make it clear his company is in no way affiliated with the accused.

The business owner said he’s been aware of Robert Monk for about a year, and has been getting calls and messages for the last few months from alleged victims.

He alleged the accused told customers that he was affiliated with Monk Renovations “in order to boost his credibility.”

He has some advice for people looking to hire a reputable contractor:

Robert Monk is scheduled to appear in Halifax provincial court at a later date.