Investing in talent from abroad pays off 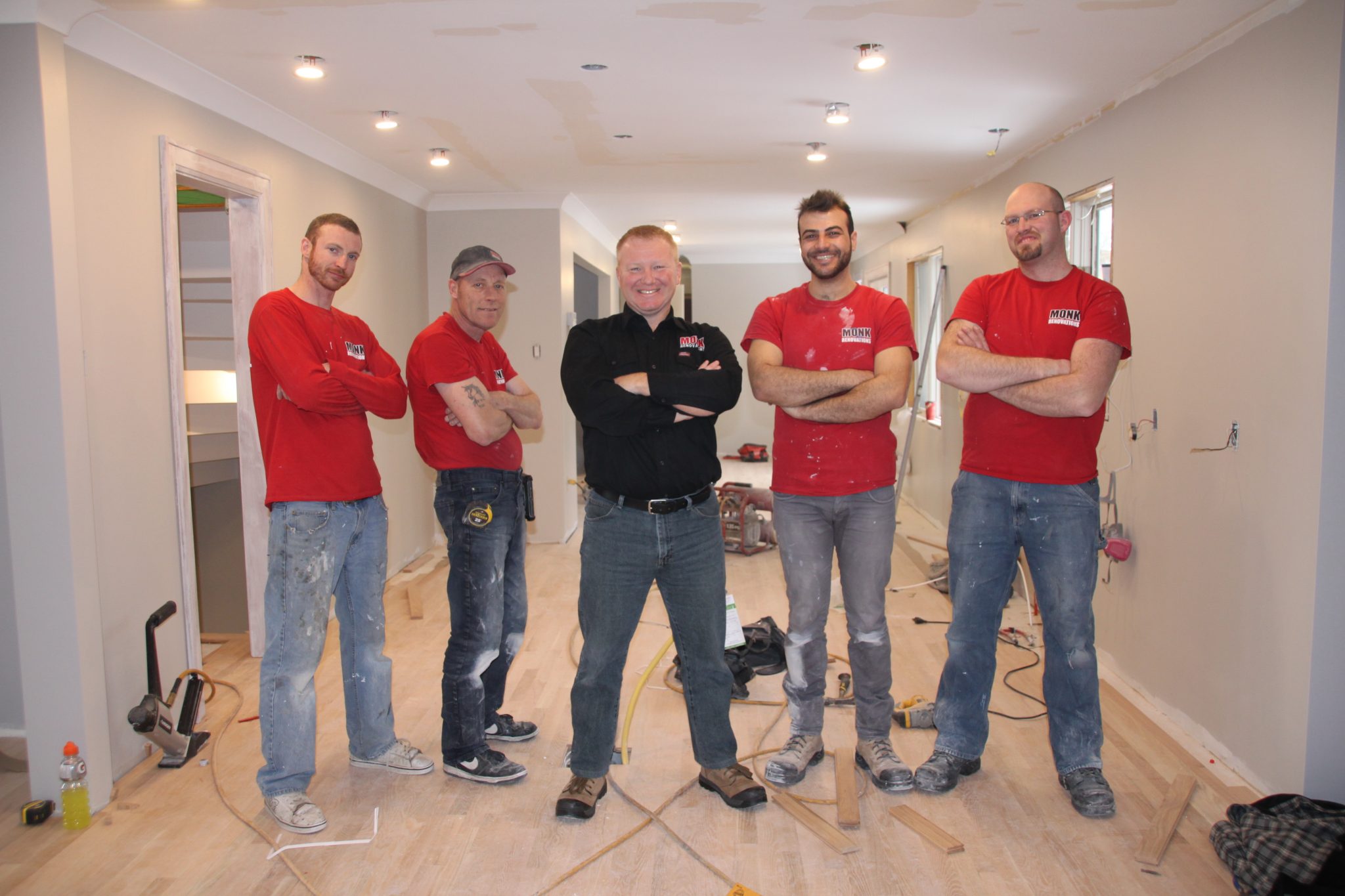 27 Sep Investing in talent from abroad pays off

Posted at 11:39h in Monk Testimonials by Monk
0 Likes

As most of you may know, Nova Scotia welcomed more than 2,500 Syrian refugees in 2016. By accepting these refugees, our province took on the responsibility of creating a foundation for each of these families to grow — the two pillars for this foundation are education and employment.

It is the privilege of each citizen to become involved in helping refugees. As Nova Scotians who have always lived and worked in a politically stable and prosper- ous country, it can be extremely di cult to empathize and imagine what it would be like to live in a war torn country, and losing family and friends, like these people eeing to our homes for security and hope. Arriving in a country without necessary language skills, or knowledge of customs and traditions are the rst obstacles on their venture to establishing new lives and embracing their new home.

Monk Renovations took the initia- tive to become involved in the changes to make a positive impact on the life of one immigrant and, hopefully, set an example for other companies. Monk hired Ahmad Aljwabreh as a journey- man painter and drywaller, in February. Aljwabreh, his mother, younger sister and brother, came to Canada with hope for a new beginning. Aljwabreh previously worked in Syria and Jordan, and is now committed to expanding his knowledge and improving his skills with Monk Renovations.

There are many other families just like Aljwabreh’s and many skilled trades people available. Dan Monk, and the rest of the crew at Monk Renovations, encourages all their colleagues at the Canadian Home Builders Association in Nova Scotia, and companies in all other industries to explore this opportunity.

Spread the word and take the ini- tiative to contact the Immigrant Service Association of Nova Scotia (ISANS), and welcome hard working men and women into the Canadian workforce.

Dan Monk, Owner of Monk Reno- vations, learned about this opportunity from a former client who sponsored a Syrian refugee family. Through the client’s connection with ISANS she discovered Aljwabreh was job seeking as a painter in the Halifax Area. She con- tacted Monk to ask about trade quali ca- tions on behalf of Aljwabreh.

Inspired by the One Nova Scotia Report, Monk was keen to engage in growing their company with a new immi- grant employee. The process moved very quickly once Monk began working with ISANS in early February, and Aljwabreh started working within weeks. ISANS is a progressive organization, which cares for each immigrant in Nova Scotia. They have an efficient and effective process in place to help newcomers establish every aspect of their new life from attaining a driver’s license and nding a job to con- tinuing education and training.

From Monk’s experience as an employer, he found that ISANS was easy to work with, communicated well, arranged meetings and provided transla- tors to assist when necessary. Along with ISANS’ administrative e ciencies, they have a support system in place for both employers and immigrants with wage assistance, language training, safety training, and job related equipment. This was a signi cant help in the initial stages of hiring a new immigrant.

All in all, the experience of hiring Aljwabreh was excellent, and Monk highly recommends it to others.

Ceiledh Monk is the Social Media and Marketing Coordinator at Monk Renovations. This fall, she will begin her Bachelor of International Business at Carleton University.

This article appears in the September issue of the Business Voice magazine with the Halifax Chamber of Commerce.